Find Your Seat at the Table and Make Your Voice Heard

Jan Jones Blackhurst is a prolific American businesswoman and former government official. She served as the mayor of Las Vegas from 1991 to 1999, becoming the first woman to do so. This episode begins with a recount of Jan’s experience riding in an F-15 fighter jet. For the next 43 minutes, she shares her stories of transforming Las Vegas in the 90s to pioneering paths in business and governance efforts.

Other topics included in this episode are social justice and transformation, leadership, and more. Listen to the full episode now. 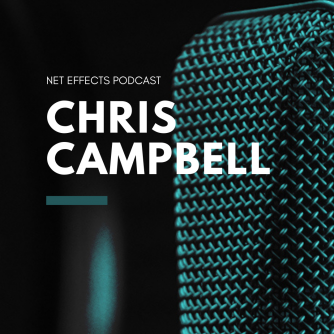 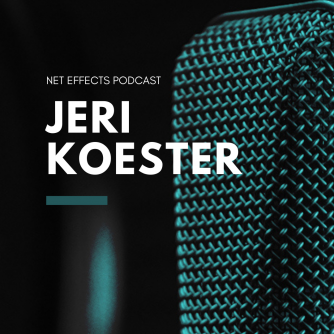 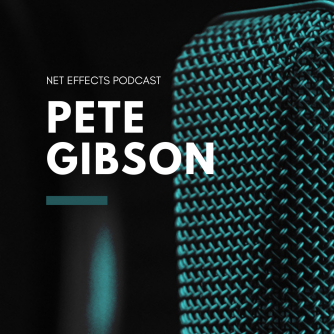